Title: Xiaolin Showdown
Publisher: Konami
Platform: Xbox
Genre: Action Adventure
Release Date: 11/15/2006
Overview:
You must gather the power of the Shen-Gong-Wu. Xiaolin Showdown is based on the television show of the same name, but this time, the action is in your hands. Enter the arena of combat as any of your favorite characters. Attack, guard, and jump your way through the battle, collecting chi from the enemies you defeat. Grab enough chi and activate your magical Shen-Gong-Wu powers! Jump on powerful artifacts to enter mini-games, including “Tag You’re It,” where you must strike enemies to make them It. Stay It for too long, and you lose the game. 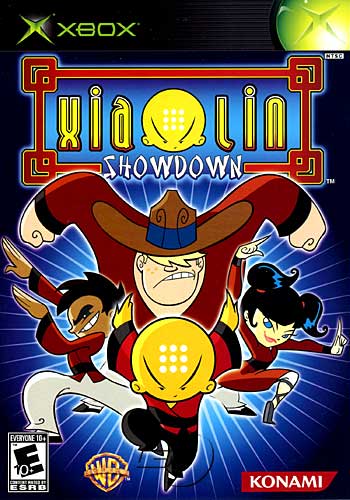