Title: Winback 2: Project Poseidon
Publisher: Koei
Platform: Xbox
Genre: Shooter
Release Date: 4/26/2006
Overview:
Terrorists have set a deadly plot in motion, and negotiation is not an option. That’s where the Winback assault team comes in. As squad leader Craig Contrell, you and your elite counter-terrorism unit have one task: eliminate the threat. Save the United States by blending combat and stealth to successfully execute 30 missions. Navigate each of those missions from the perspectives of three members of Contrell’s team, including the man himself. Each operative has received full training with a variety of weapons. You’ll need to use team-based strategy, keep a cool head, and blow lots of stuff up. 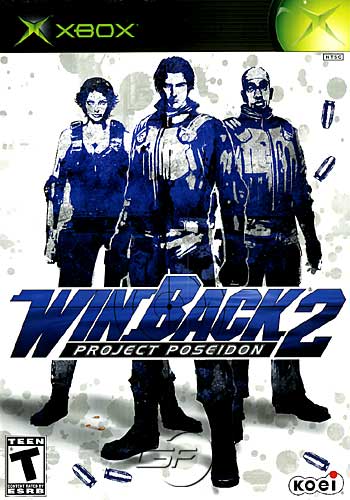