Title: F.E.A.R. 3
Publisher: WB Games
Platform: Xbox 360
Genre: Shooter
Release Date: 5/24/2011
Overview:
No epic horror franchise would be complete with an enemy that just…will…not…die, and F.E.A.R. serves up one of the best. Last time, Point Man followed orders and destroyed not only his psychic mother Alma, but his brother Paxton. Or so he thought. Alma survived and is poised to unleash her worst horror yet. Paxton has also returned, existing beyond the grave and begging for Point Man to help him find Alma. Enter the most chilling F.E.A.R. saga yet in a story created with help from horror legend John Carpenter. Survive random scare events, fight incredible mech battles, and encounter the nightmarish creations that have spilled out of Alma’s twisted mind. 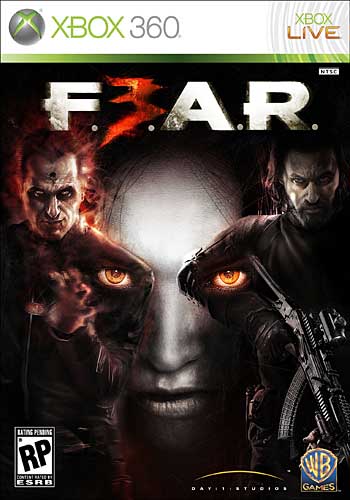