Title: Warriors: Legends of Troy
Publisher: Koei
Platform: Xbox 360
Genre: Action Adventure
Release Date: TBD
Overview:
The creators of Dynasty Warriors turn to the work of 9th Century poet Homer to shape this epic tale of the Trojan War. But they took a few liberties with the book you read in English class. Their version? More mythological Gods, more battles, relentless action, and…did someone say action? Experience the Trojan War from both sides as you fight for the Greeks or the Trojans in two distinct story-based campaigns where you’ll master close-quarters combat. Defeat legendary creatures, battle against and alongside the Titans of Olympus, and try to fight your way off battlefields where you’re literally surrounded by soldiers for miles. 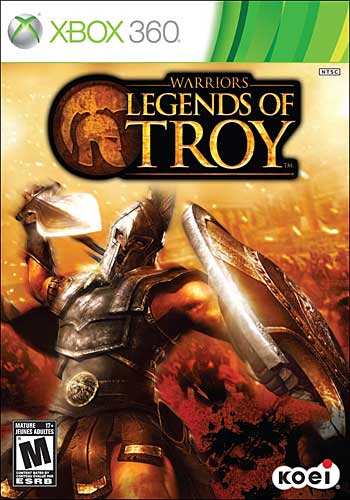