In order to unleash destruction, Neo and Nina Cortex, have mutated the creatures of Crash’s island into monstrous creatures! And Crash, our orange furry friend, finds that with his daredevil action he is able to hijack the monsters and wield their powers against each other! Control up to 15 different outrageous characters, including Scorporilla, Ratcicle and Shellephant. Use their special abilities, breathe fire and strike with furious attacks. Take part in all the high-powered action: climb trees, rope swing, flip, surf, skate, grind and shred. Or team up with a buddy and play Carbon-Crash to unleash total chaos! 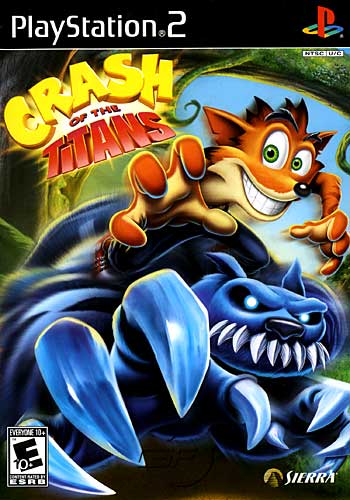