Title: Chronicles of Narnia: Prince Caspian
Publisher: Disney Interactive
Platform: PlayStation 2
Genre: Action Adventure
Release Date: 5/20/2008
Overview:
Only one year has passed in the real world, but 1,300 years have passed in Narnia, which has now fallen under the rule of the evil tyrant Miraz. Prince Caspian discovers the Pevensie children, who originally came to Narnia via a magical wardrobe, returning to a dark land where native Narnians have been forced into hiding. Take the role of 20 different playable characters, including Narnians, and use the on-the-fly cooperative ability to have friends join in. Explore the world in a non-linear fashion as you solve puzzles and defeat enemies, taking you well beyond the limits of the movie! 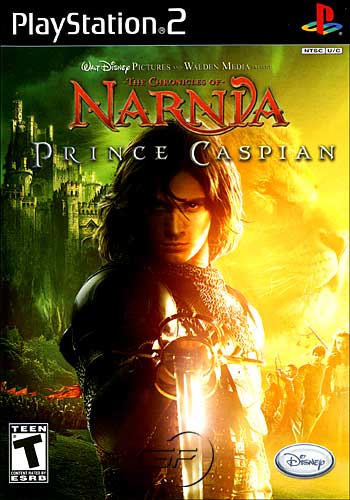