An ancient war between the humans and dragons sent the giant lizards on the run, forcing them into hiding to protect the marvelous gems that give them their power. The remaining treasures have been split according to their elemental powers of earth, air, fire, and water. Now that a new war has begun, are you ready to fight? Enter the battle as an Ice Dragon, Fire Dragon, Wind Dragon, or Earth Dragon, each with special powers and skills. Fight incredible real-time battles using head, tail, claw, breath, and flight attacks. Fly across the land as you look for gems and other dragons. Challenge your friends to one-on-one duels or four-player tournaments. 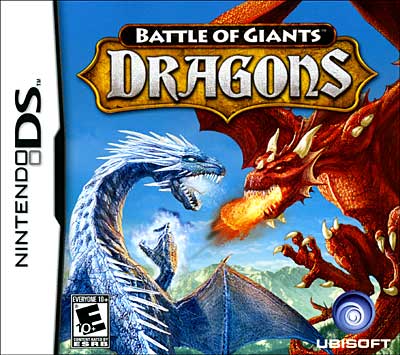