NOTE: The bonus disc including the Japanese version of the game is included with purchase of this title, but not with rental.
Become a Broadway star, but perform a role no one knows you’re playing in this heroic RPG. In 1928 New York, chosen heroes work behind the scenes to keep the city safe. Masquerading as Broadway Stars, they fight evil as part of the New York Combat Revue, Star Division. Join the team as newcomer Shinjiro Taiga and battle enemies of New York, mysterious figures linked to ancient artifacts housed in the city. Play is split between two modes. In Adventure Mode, your interactions develop, or hinder, trust between you and other characters. In Battle Mode, you’ll see how your decisions play out, as your relationships affect characters’ skill in combat. 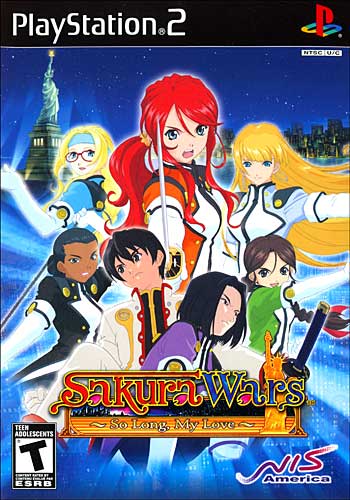