Title: Phantasy Star Portable
Publisher: Sega
Platform: PSP
Genre: RPG
Release Date: 3/4/2009
Overview:
As the Phantasy Star Universe ends, this new portable saga begins. Explore the world of Gurhal in this PSP-exclusive storyline set between the end of the Phantasy Star Universe and the beginning of PSU: Ambition at the Illuminus. As PSU concluded, it seemed the alien SEED infestation had been controlled. But now the Gurhal system is plagued by a new menace. Explore the mysteries of Phantasy Star alongside a new character, Vivienne, as you investigate the contamination and move affected animals to safety. Create your own avatar or import a character you’ve created from the game’s demo. Up to four friends can team up wirelessly to take the journey together. 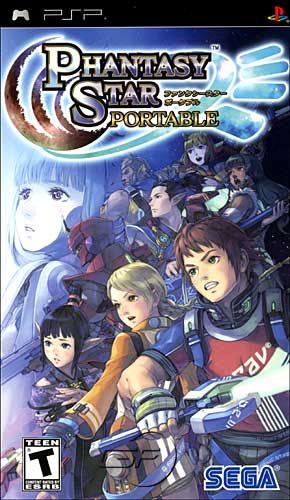