Go back to 16th century Japan, when rival factions fought brutal battles in the quest to unite Japan under one rule. Take on the role of Nobunaga Oda, who assembled the region’s most advanced military – or the role of a rival warlord – in the fight to the top. You must protect a small village and help it grow into a huge empire through intense warfare using a real-time 3D battle system. Massive, historically accurate 3D maps and a detailed character edit function help create a realistic experience. And once you’ve succeeded at one major conquest, there’s still more to do within the game’s seven dramatic scenarios and more than 300 possible starting points. 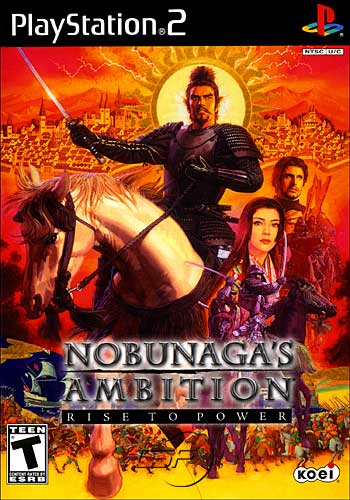