Title: Pro Evolution Soccer 2008
Publisher: Konami
Platform: PSP
Genre: Sports
Release Date: 3/13/2008
Overview:
A lot of games talk about evolution. Pro Evolution Soccer really means it. The franchise, already known for fluid and realistic play, is ready to adapt to your game – and counter it! The remarkable new AI Teamvision system tracks your attack style, counters your movements, and tries to take advantage of your on-field errors, creating the most realistic tactical football experience yet. The actual gameplay has been fine-tuned, with new set pieces and controls available. Just about any star you can imagine is at your disposal, with the extensive roster of licensed national and club teams now including thousands of footballers from hundreds of teams. 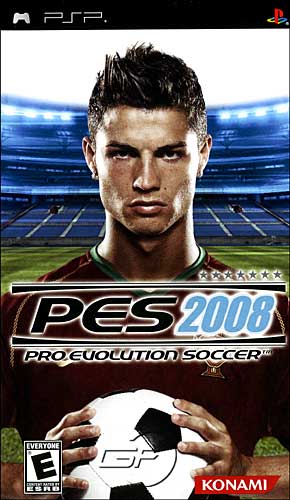