Get ready to shine as you show off your best moves in this game based on the hit Dancing with the Stars TV series. You’ll perform against dynamic dancin’ duos as you compete to become America’s most beloved celebrity dancer. Move and groove to hit songs as you master dances from the Cha-Cha to the Waltz. Do your best to impress the judges while playing as celebrities from the show’s first five seasons, paired with one of the show’s dancing pros. Celebrities include Mario Lopez, Stacie Keibler, Billy Ray Cyrus, Drew Lachey, and many more. 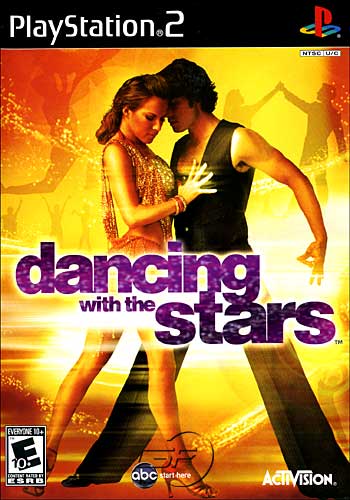