Title: Ski & Shoot
Publisher: Conspiracy
Platform: PlayStation 2
Genre: Sports
Release Date: 3/5/2009
Overview:
One of the most popular winter sports makes a realistic debut into the video game world! Create your character using the advanced creation system. Race against other skiers on beautiful wintery tracks under the shadow of snow-capped mountains. Tuck in on downhill sections to increase your speed. On the shooting range, line up your shot carefully and hold your breath as you fire to put your shot right where you want it. Train your athlete to compete at the highest level in the Pro League in Career Mode. Join with your friends and compete head-to-head in Multiplayer Mode. Take up the challenge through 15 different levels including four original venues! 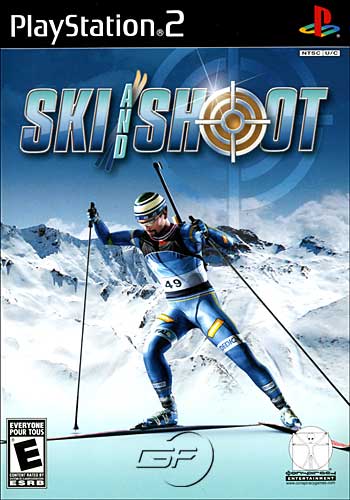