There’s more to a band than the singer or the guitarist. Finally, find out what it’s like to master all the parts of the band, with four different music games in one package! Master the guitar, the bass guitar, drums, and vocals. Form your own band, create and customize your rocker, and get ready to go for the top as you rise to international fame. Some levels are based around entire albums, including classics like The Who’s Who’s Next. Classic rock and modern rock are included on the soundtrack, which includes Back Sabbath’s Paranoid, The Ramones’ Rockaway Beach, Bon Jovi’s Wanted Dead or Alive, Nirvana’s In Bloom, Metallica’s Enter Sandman, The Strokes’ Reptilia, and Queens of the Stone Age’s Go With the Flow. 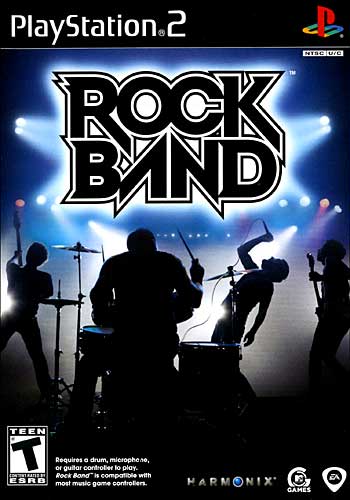